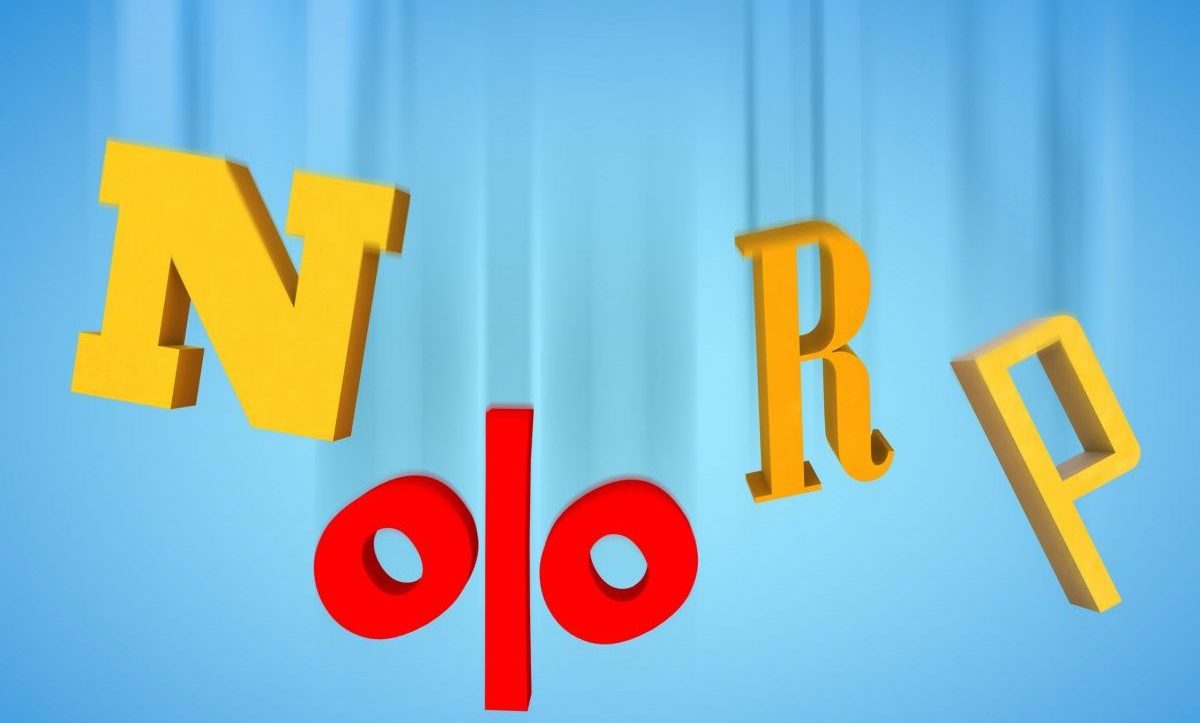 In August 2019, the OCR was eased to 1.00% but the RBNZ was already signalling a willingness for further easing in order to counter rising growth headwinds. Less than a year later, we have an OCR at 0.25%, a global economy facing a swift and unprecedented downturn, and an RBNZ endorsing negative interest rates as an effective stimulatory tool. With recent events highlighting the enduring challenges of the new ‘normal’ in a COVID-19 world, the prospect of further monetary policy measures being rolled out appears high.

The biggest impact on corporate borrowers…

We’ve already seen a number of policy ‘firsts’ over recent months (New Zealand is now a fully-fledged member of the quantitative easing club, with the RBNZ looking to purchase up to $100 billion of government bonds), but it is the prospect of negative interest rates which threatens to have the biggest impact on corporate borrowers. While there is still no clarity on what a negative interest rate scenario might look like in New Zealand, the August Monetary Policy Statement provided a number of clues as to what policymakers are currently contemplating.

Should further stimulus be needed to support the economy and achieve the central banks inflation and employment objectives, the preference is for “a package of a negative OCR and a Funding for Lending Programme”. A ‘Funding for Lending’ scheme has been used by the Bank of England since 2012 and sees the central bank lend cheap funds directly to commercial banks on the stipulation that funds are used to lend to SMEs. The current Bank of England programme has a participation fee of 0%, going up to 0.25% if the amount of net lending decreases – thus incentivising the banks to sustain or increase lending. In a similar vein, the Reserve Bank of Australia’s recently established AUD90 billion Term Funding Facility provides banks with three-year money at 0.25%, with those banks that expand their business lending given access to a larger allowance.

While we have no confirmed structure from the RBNZ, and it has stressed that any further policy action is conditional, not inevitable, its latest reflections suggest an appetite for a negative OCR deployed together with a ‘Funding for Lending’ scheme. This combination of tools would both lower the cost of loans for households and businesses and incentivise bank lending. You’ll remember too that the RBNZ has asked the banks to have their internal systems operationally ready by the end of this year to handle negative interest rates and it has recently queried banks’ now near-universal inclusion of zero floor clauses in loan facility documentation. There is some speculation that the RBNZ could prompt banks to backtrack on zero floor clauses if deemed detrimental to its policy approach – although this seems unlikely – it may be challenging given the proliferation of such clauses globally.

Zero floors result in a negative BKBM base rate being deemed to be zero for the purposes of calculating interest, ensuring a borrower’s interest costs cannot fall below the bank’s margin. While this is great news for the bank, it could hinder the effective pass-through of policy rate cuts below zero as the borrower does not benefit from a negative base rate.

For treasury risk management advice and support, talk to us 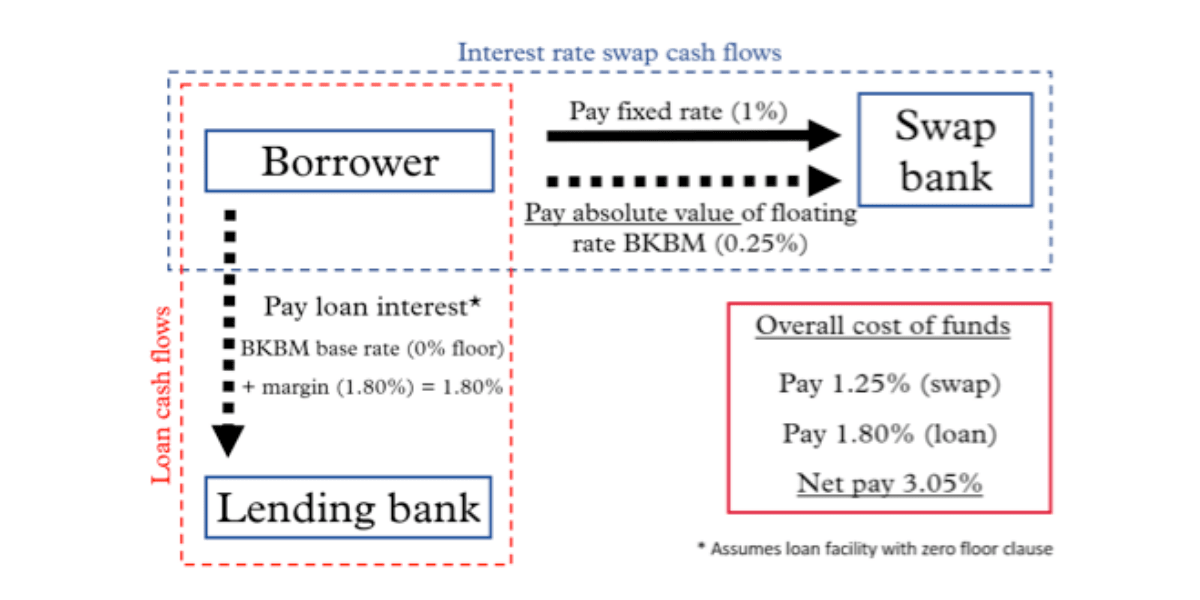 Register For This Site

Corporate Finance
Bancorp has undertaken M&A roles on behalf of New Zealand’s best-known organisations and executes debt advisory transactions worth more than $2 billion per annum. We also provide capital structure, credit rating and business valuation advice and execution.
Treasury Advisory
Bancorp provides a full range of independent corporate treasury and cash management services, delivered by a team of professional treasurers. If you’ve got banking or treasury risk, we’re here to help you manage and mitigate it.
Private Banking
Our team offers private banking services for international customers. Bancorp provides our overseas clients with unique access to the wider New Zealand financial markets and other private banking products.
About Us
The Bancorp Group has been one of New Zealand’s leading investment banking groups for thirty years. Over this time, our team has successfully provided independent financial advisory and execution services to a wide range of international and domestic businesses.
Bancorp is not a registered bank | Disclaimer | Privacy Policy
Created by StudioEleven.
Go to Top