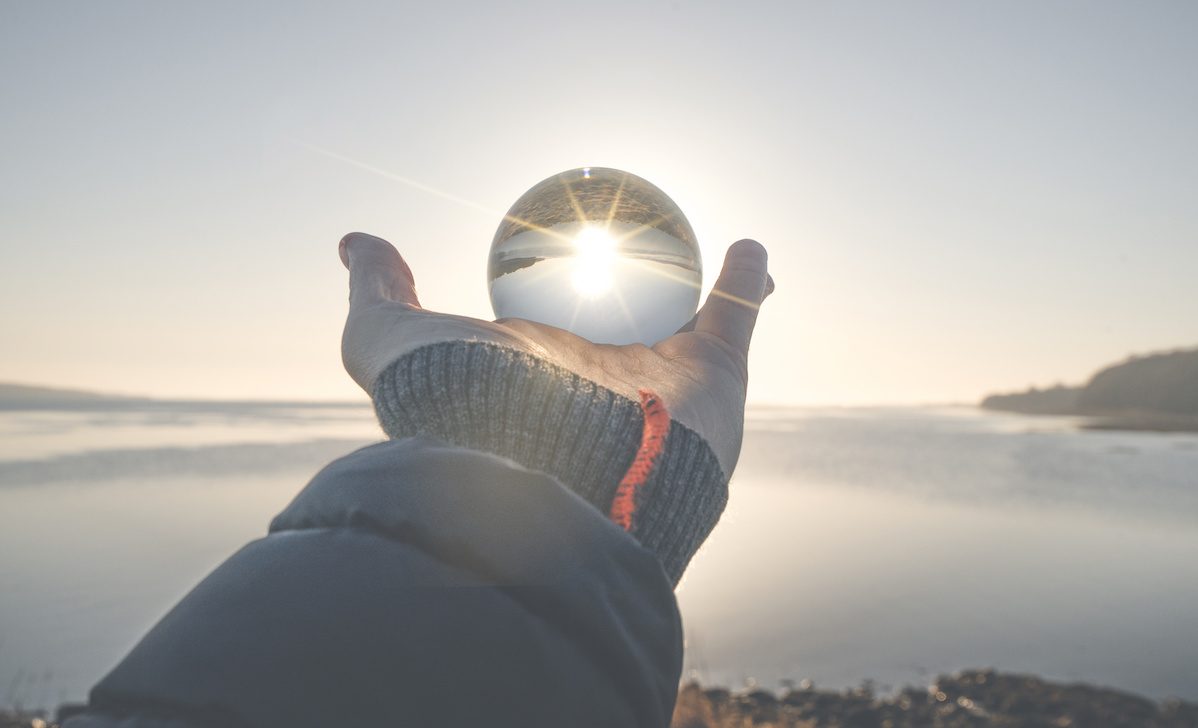 Consulting the crystal ball for 2021 and beyond

While 2020 was an exceptional year, are there any learnings we can take to support businesses and the wider New Zealand and Australian economies into 2021 and beyond?  At a macro level, the strategy and implementation of fiscal stimulus was unprecedented, and while it saved many businesses, from a financial market perspective, was 2020 really that exceptional?

Looking at it from an FX perspective, yes, there was above average volatility, but we have had some years when currency ranges were almost double what 2020 offered.  Equity markets, and the sugar rush that was 2020, have so far continued into 2021 but how sustainable will this be?

It is relevant to remind ourselves that 2020 was a year in which a pandemic created an economic crisis that fiscal stimulus managed, but it was not a financial crisis.  To this end, while monetary policy was supportive, have we now reached the stage where the impact of further policy changes will be severely limited in the coming years?  With these questions in mind, what do we think 2021 has in store?

On the positive side, both New Zealand and Australia are well placed to prosper from a global economic recovery.  We produce commodities that are in high demand and, as a result of this, New Zealand is on-course to record its fourth year-on-year trade surplus – although shipping logistics may have a part to play over the coming quarters.  New Zealand
also had a stronger bounce in Q3 GDP than initially expected, and the half year economic and fiscal update highlighted a
higher tax take and lower operating expense than prior forecasts.  With a strong government balance sheet, debt to GDP in New Zealand is now expected to peak at 51% in 2024, down from the earlier forecast 54%.

The Treasury also expects unemployment to peak at a moderate 6.8% in 2022.  Australian metrics are forecast to be slightly better for debt to GDP and slightly worse for the unemployment rate.  With these positives, there is limited risk of a
sovereign downgrade.

To be fair, the strong position the New Zealand economy finds itself in is due to a combination of present and past governments, so we should celebrate the fiscal austerity, strong macro-growth performance and enabling of business from the past National government (and prior to that Michael Cullen) which allowed us to enter this economic downturn with low levels of debt and a strong balance sheet.  While not perfect, we should also applaud the actions of the existing New Zealand Labour government with their wage support programmes and rapid expenditure that supported both businesses and individuals when most needed thereby maintaining economic confidence.

The New Zealand and Australian government balance sheets are in a strong position compared to peers, and this will be important going forward as the respective central banks, like many other central banks globally, will eventually become limited in the effectiveness and efficiency of their individual monetary policy stimulus programmes.  While the RBNZ and RBA are by no means in unique positions with inflationary pressures failing to gain momentum over the past decade, it is interesting to note the RBNZ, RBA, BoC and Federal Reserve have all evolved their mandates to incorporate full employment alongside the traditional stable finance system and inflation targeting.

While full employment is a desirable goal that can only be fulfilled in a successful and growing economy, it should be noted that currently the main challenge for these central banks is to stimulate the flow of money, in exchange for goods and services, within their domestic economies.  While there is plenty of available cash within the financial system, and the possibility of even cheaper funding in New Zealand via the RBNZ Funding for Lending Programme, the real question is why business won’t leverage their balance sheet, borrow more money, and invest for growth… with the unfortunate answer being companies won’t when the economic outlook remains so uncertain. Ultimately, if a company is reluctant to borrow when the OCR rate is at 0.25% or 0.10%, what will fundamentally drive it to borrow when rates are at -0.25%?

So, with strong fiscal footing and easy monetary frameworks, what does our crystal ball highlight as the positives and negatives for 2021?

Against this though, escalating asset prices tend to create bubbles and as we all know… bubbles can burst at the most inopportune of times.  This becomes the regulatory fine line… of easing expectations to slow price acceleration, while retaining the confidence of markets that a damaging ‘pop’ is not imminent.  Furthermore, what if the ‘everything rally’ is shown to not actually be built on substance?  It remains difficult to believe the severe pandemic could ultimately be a sustainable net positive on economies and markets, as current pricing and sentiment suggests.

Ultimately, the only guarantee for 2021 is that the financial markets will remain as volatile as ever with considerable movements likely across the foreign exchange and funding markets; with these having considerable influence on treasury planning.

For treasury risk management advice and support, talk to one of our treasury team

Register For This Site

Corporate Finance
Bancorp has undertaken M&A roles on behalf of New Zealand’s best-known organisations and executes debt advisory transactions worth more than $2 billion per annum. We also provide capital structure, credit rating and business valuation advice and execution.
Treasury Advisory
Bancorp provides a full range of independent corporate treasury and cash management services, delivered by a team of professional treasurers. If you’ve got banking or treasury risk, we’re here to help you manage and mitigate it.
Private Banking
Our team offers private banking services for international customers. Bancorp provides our overseas clients with unique access to the wider New Zealand financial markets and other private banking products.
About Us
The Bancorp Group has been one of New Zealand’s leading investment banking groups for thirty years. Over this time, our team has successfully provided independent financial advisory and execution services to a wide range of international and domestic businesses.
Bancorp is not a registered bank | Disclaimer | Privacy Policy
Created by StudioEleven.
Go to Top